A Military-Like Boarding
School for Boys
Who Are Struggling

A Military-Like Boarding
School for Boys
Who Are Struggling 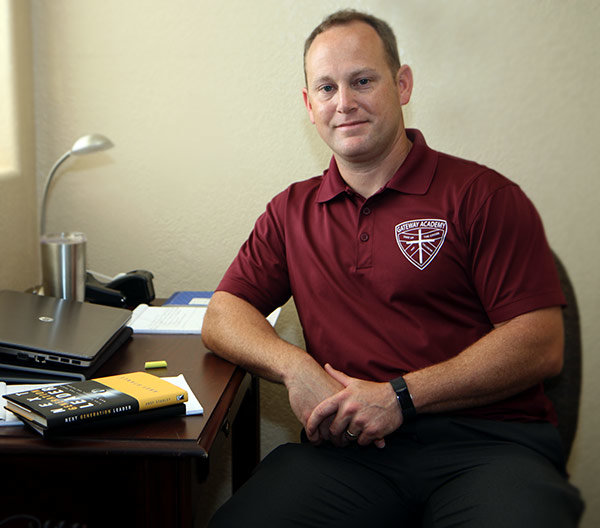 Clay was raised in a Christian home by a father who modeled a highly-structured leadership role with his three sons, Clay recognized this structure as a contributing factor for his success as a man, as well as with his life’s work with teen boys. Clay Hatcher served as chaplain of the high school athletic teams on which he played.

After marrying April, his high school sweetheart. he served as a licensed minister with the Southern Baptist Convention in various youth ministries.

Clay has a vision for Gateway that includes the addition of a new vocational training center, which was completed in 2018, an agricultural program, better utilization of buildings and land, and expanded team sports. He is tireless in the advancement of his goals and the oversight of the staff ad campus, rarely spending time in his office. 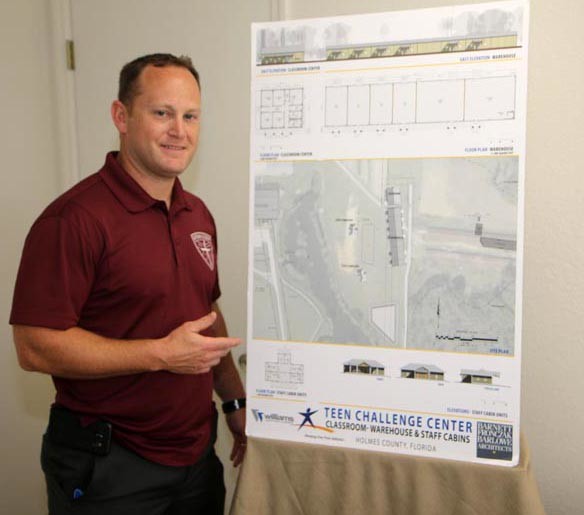 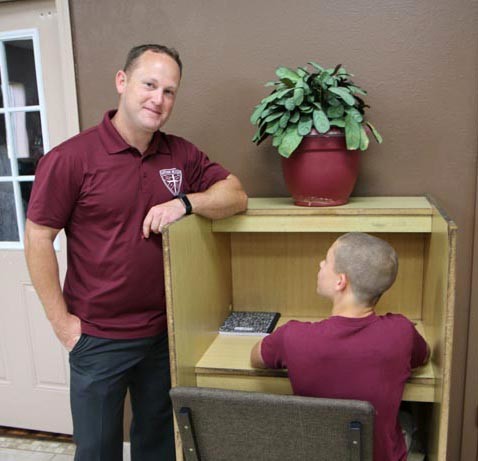